how to live in peace 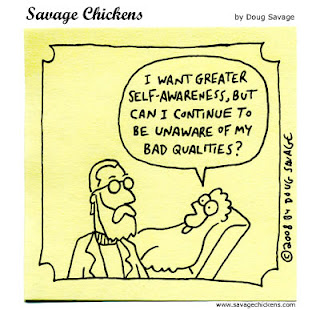 My living arrangement for the past 3 years has been sharing the kitchen and bathroom with another human being. I have had 3 of them come and go. Everyone has been a bundle of joy.

Human no.1: Vegaard used to leave the toilet seat down and even piss all over it. He never once bought any toilet paper. But I valued him the most because he never complained no matter how vulgar I might have been during a normal school night when drunk and loud. And since he was a medicine student, I’d often go to him asking for remedies when stoned. I thought he was an ostentatious freak because he would often cross the street if he saw me coming (often at the risk of being run down by the approaching tram). Not surprisingly, he left without saying a note, without a note… We lived hearing each other have sex and fart in our castles called rooms for 2 years and he left without a proper goodbye. Well, I was away for a month still. But maybe it was a good thing. Because since he never locked his doors I kindly stopped by his room once and went through his porn collection. He was clearly a disturbed child. So maybe it was a good thing after all.

Human no.2: Victor. The fragile looking saxophonist who was so visibly gay that I thought it was appropriate to kiss his hand rather than shake it when I first met him. He used to cook after midnight and often scare me by making food that took days to finish cooking. The only problem with him was his clothes were always better than mine. Before I could spill anything on his clothes, he left. He said it was  tad bit expensive for him ( which is ridiculous). I think he just wanted to be next to his boyfriend, the uber campy Chinese guy that once took my umbrella and NEVER returned it.

Human no.3: Pia, the mouse. She clearly is like a mouse, hardly makes any noise other than while cooking. And she turns off all the light, all the freaking time. In an impending desire to drink some water at night, I open my door and there is pitch black darkness ready to eat me right outside my door. And I have fallen and hurt my toes many times due to her save-energy-enthusiasm. I don’t know how to get rid of her. Since she is gone for couple of weeks to Rome, I am watering her plants. She has 18 of those. Maybe it will be a good thing to forget to water?

So 'be nice to others, live alone' is the maxim for the year.

Anonymous said...
This comment has been removed by the author.
07:02

among all the posts me super likes this one. attiizzz k shradha didi. hasayo :D