the thread is invisible

To be or not to be is not a question, it is a game perhaps. I am talking about silly games lovers play. Things you tell and things you do not share. The consequence of the choices and the way rules change every time. I am just saying..what is the point of keeping it under wraps when insignificant, little things like making a terrible mess while pouring the delicious White Russian into the glasses for your friends (which is a chore to clean due to its cream content) annoys you. Or you find it infantile when one is always running off to drink beer at the slightest opportunity just because that is their only grown-up way of having a proper relationship with friends. Or possibly if one mentions a gigantically dim ex innocently/repeatedly without a remedy because emotional intelligence is very depleted. Or passing out every new year's eve without even a kiss could be irritating. Or if one forgets things incessantly (while other has the memory of an elephant). Or when they find something hilarious you don't- and you begin to wonder if their sense of humor that is ill-attached to your own may be an indication of other greater things underneath the surface of that personality cape which might at anytime give away the false pretense of being so-and-so.
These things are sweet and sour. But greater variations of sweetness and sourness exist.
It is when the romantic relationship [of the active and the passive that constantly changes] doesn't possibly spell out the grievance at all. Sometimes you intentionally wrap your whole existence in silence. You let the other person know that something has gone amiss. But you bury the ailment under indifference. O, sweet indifference- how I love and loathe you! This is such exciting grounds to tread on though. Inflicting pain with consent given or taken is sweeter than an orgasm. You flounder hurts and slights at each other's gravestones like witch doctors wearing a surgeon's precision. It is all so delightful.
But playtime over and done with one must remember that these little games could kill an elephant. Still, saying sorry is so darn hard.
[ note: it is safe to suffice that this applies to all relationships, not just romantic ones.] 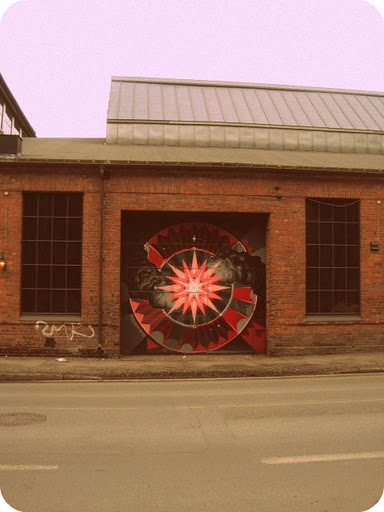 It must be water bullets, colors, screaming, evasive hands and feet, wet bodies everywhere in kathmandu today. I do not miss that however. I...